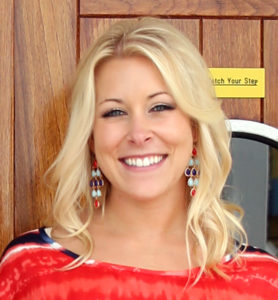 After serving Thanksgiving dinner to a group of grateful and almost-deployed military and their families in 2002, Shauna Fleming knew she had found her calling. In 2004, Shauna founded the A Million Thanks organization during her freshman year of high school. The organization’s immediate success and the military’s positive response led her to continue expanding the organization in the subsequent years. Shauna was named a “CosmoGirl of the Year” in 2004 and one of “OC Metro’s Hottest” in 2004 for her work with A Million Thanks. She is also the author of “A Million Thanks: My Campaign to Send One Million Letter to Our Troops“, published by Doubleday, and a motivational speaker to groups worldwide on the “Power of One”. Shauna is responsible for lending her creative mind and passionate heart to guide the overall direction of the organization. 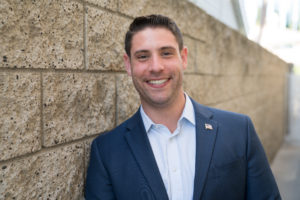 A lover of logistics and serving others, Matt Parisi oversees the operations and strategic expansion of A Million Thanks. Matt joined the organization with a wealth of knowledge and experience in fundraising, non-profit management, and event planning. His passion for charitable work has led him to raise substantial funds  for various non-profit organizations in which he has been involved. On a daily basis, Matt works with both military and civilians alike to create ways to better serve U.S. military and their families.